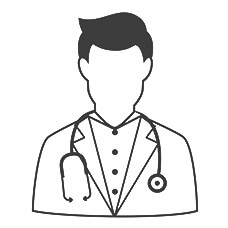 Professional experience
Once graduated Medical University Dr. Pliszczyński worked in the emergency ambulance service in Warsaw, then from 1998, in the Medical University Hospital of the Infant Jesus in Warsaw at the Department of and Transplantation Surgery of the Medical University of Warsaw, headed by the eminent surgeon and transplantologist Professor Wojciech Rowiński. Beginning 2006 for next 5 years Dr. Pliszczyński filled the position of as a Visiting Professor at the Texas University in Houston, Texas, USA. He completed training at the prestigious Texas Heart Institute in the field of cardiovascular surgery and transplantation of the heart, lungs and artificial ventricles of the heart . He was a lecturer at best in Texas, private medical school, Baylor College of Medicine at the Department of De Bakey Surgery. Since his return to Poland he used to work at the Central Clinical Hospital of the Ministry of Internal Affairs in Warsaw in the Department of Gastroenterological Surgery and Transplantation, and from 2016 he is back to and Transplantation Surgery of the Medical University of Warsaw, at the Hospital of Infant Jesus, Nowogrodzka Street 59, Warsaw.